With almost 20 years of experience in computer graphics, Fred Ruff has done everything from visual effects to game and software development. Starting in his hometown of New York doing broadcast graphics for networks like USA and the Sci-Fi channel, he later found himself in California where we worked at Crystal Dynamics developing 3D art and animation for 3D game systems such as Playstation.  When it comes to 3D graphics, Ruff more than wrote the book on it-  he helped design it.  Serving as lead product designer at Autodesk, Ruff help to shape the features and feel of one of the most popular 3D graphics software, 3ds Max. During his time at Autodesk, he traveled the world talking with customers from Australia to California, helping them to improve their production pipelines and 3D toolsets.  He then went on to design a next-generation software for Autodesk before leaving in 2005. Now calling Portland, Oregon home, Ruff built the CG department at a local stop motion studio before breaking off on his own and starting Refuge in 2013. Ruff speaks on the topic of VFX and 3D animation often, and serves on the advisory board for Turbosquid, the world’s leading 3D model marketplace. 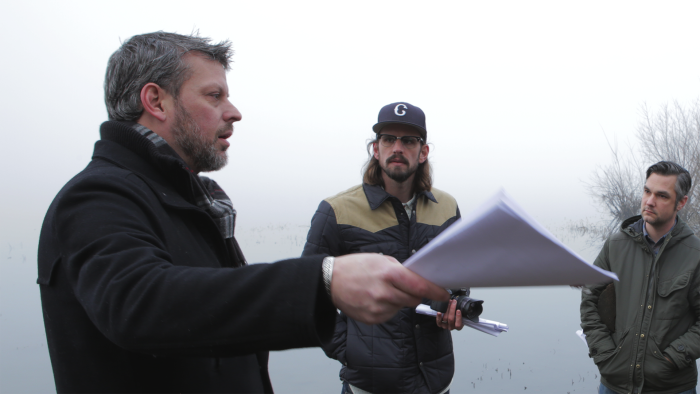 Mike Wellins has been an artist and filmmaker since age 8. He has directed for Cartoon Network, Hanna Barbera, MTV Liquid Television, Nickelodeon, Warner Brothers TV, Fox Television, The PJs, The Powerpuff Girls, the Sci-fi Channel, Spike and Mike’s Animation Festivals and The Animation Celebration. Mike’s films have garnered various awards including Gold and Silver Plaques from the Chicago Int’l festival as well as an ASIFA Annie for Best Animation for 2000 for the commercial spot Genie, for Mirinda soft drinks. 2014, Mr. Super Juice garnered audience choice award at the Faux Film Fest and Honorable Mention at the 2013 Anchorage International Film Festival.
Mike has made over 100 films: some of which have been seen in the Northwest Film and Video Festival, The Sundance Film festival, Ottawa, Comic-con, San Diego, Brooklyn Underground, The Hiroshima Animation Festival, AWN 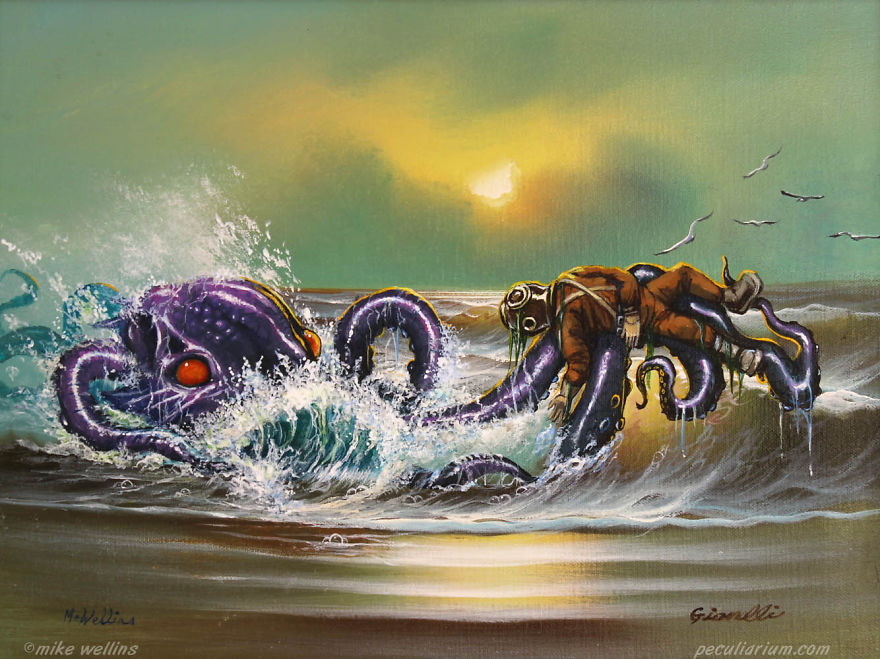 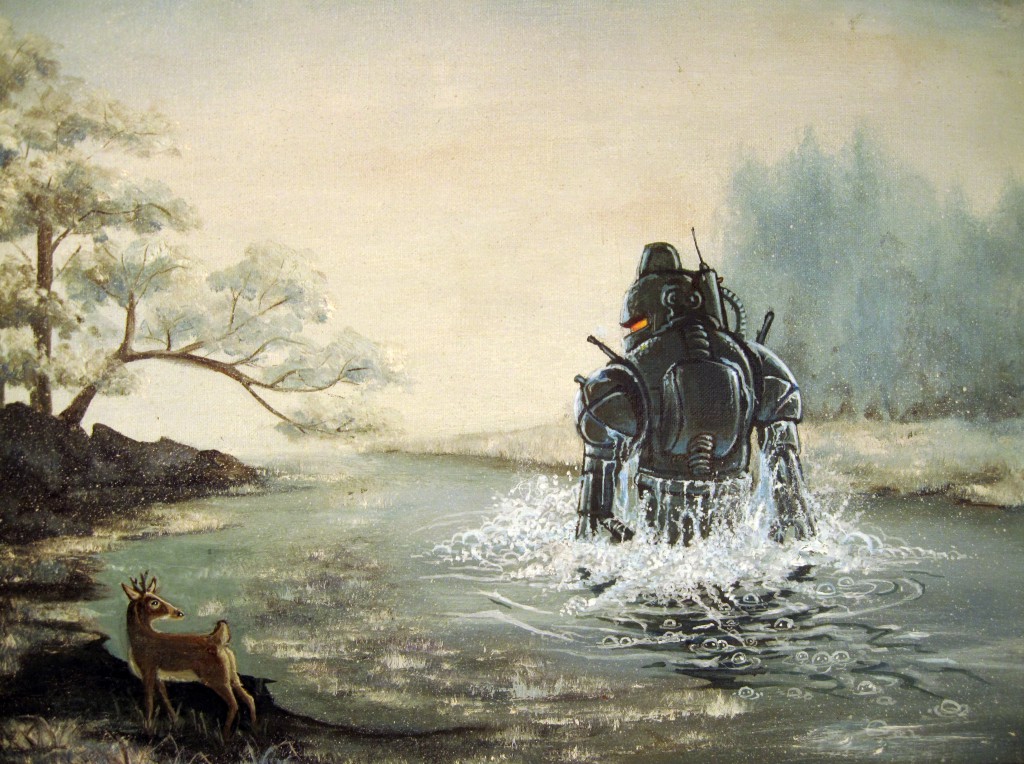 Tarn Fox has worked in post production for over 15 years, color grading feature films and national spots, supervising visual effects on location around the world, and working with great teams of artists at various visual effects companies. Whether he is color grading or managing VFX, Tarns first objective is to collaborate with directors and creative teams to bring a vision to life.

ARE YOU READY TO WORK WITH US? SEEK REFUGE.